≪I am sure that in view of the upcoming G7 Research in Canada, the CNR could present the international mixed unit as a valid best practice between the two countries≫1.

Relations between Italy and Canada continue to consolidate in various areas, such as, not least, scientific research. We have already mentioned the advanced level of technological, innovative and, more generally, scientific research of Canada, on the occasion of a visit to Rome by Rémi Quirion, chief scientific of Québec , president of the three research funds of Québec and adviser to the Minister of Economy, Science and Innovation in the sphere of the development of research and science. 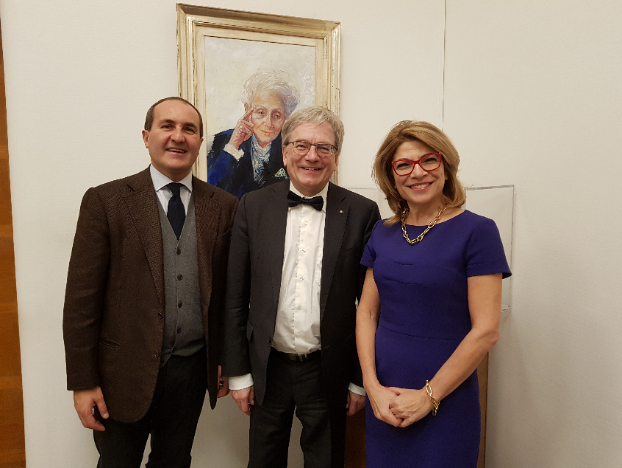 It is Québec, the Canadian province that spends on scientific research a value equal to an OECD country ($ 1.3 billion GDP in R & D) and that has planned (2017-2022) a strategic five-year plan of investments in scientific research, Stratégie québécoise de la recherche et de l’innovation (SQRI) of $ 580 mln.

By 2022, Québec aims to position itself among the 10 leaders of the Organization for Economic Cooperation and Development (OECD) and to do so, it needs to realize a real scientific diplomacy, through academic collaborations to develop joint projects and share experience and skills.

For this purpose, since 2016, the International Mixed Unit (UMI) was born between the Italian National Research Council (CNR) and the Laval University (Directed by Prof. Vincenzo Di Marzo) with ambitious objectives related to the development of research, innovation, education and knowledge transfer in the emerging field of the biomolecular study of the intestinal microbiome. 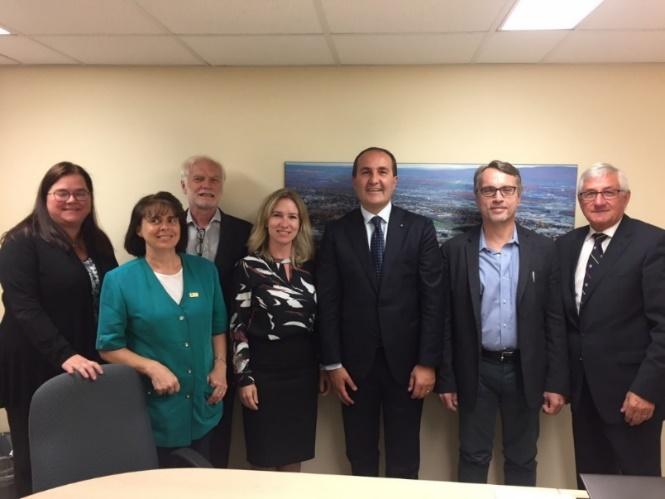 The birth of this partnership has generated a further development of the already close relations between Italy and Canada in scientific matters, financing eight research projects in bilateral field at CNR Institutes related to the Department of Chemical Sciences and Materials Technologies a value equal to about $ 180,000 CAD. At the most recent meeting of the executive committee of the UMI, was attended by Dr. Emanuele Fiore, delegate of the President of the CNR since 2016, former Scientific Attaché at the Italian Embassy in Canada from June 2007 to October 2014. On this occasion the model of the Triple Helix was presented, ≪very appreciated by all the members of the committee, and, they say, a valid model to be copied in all countries where institutions, research and companies work on technological platforms to bring the industrial world closer to basic research (https://www.triplehelixassociation.org/th-thematic-research-groups/knowledge-technology-transfer)≫2.

The occasion was welcomed to recall the importance of international cooperation in the fields of scientific research and technological innovation. It is fundamental to support an integrated approach that allows, through a healthy comparison between the research systems of both parties, to develop a model of pre-competitive network with an open system with a broad involvement of the entire Italian and Canadian scientific community. 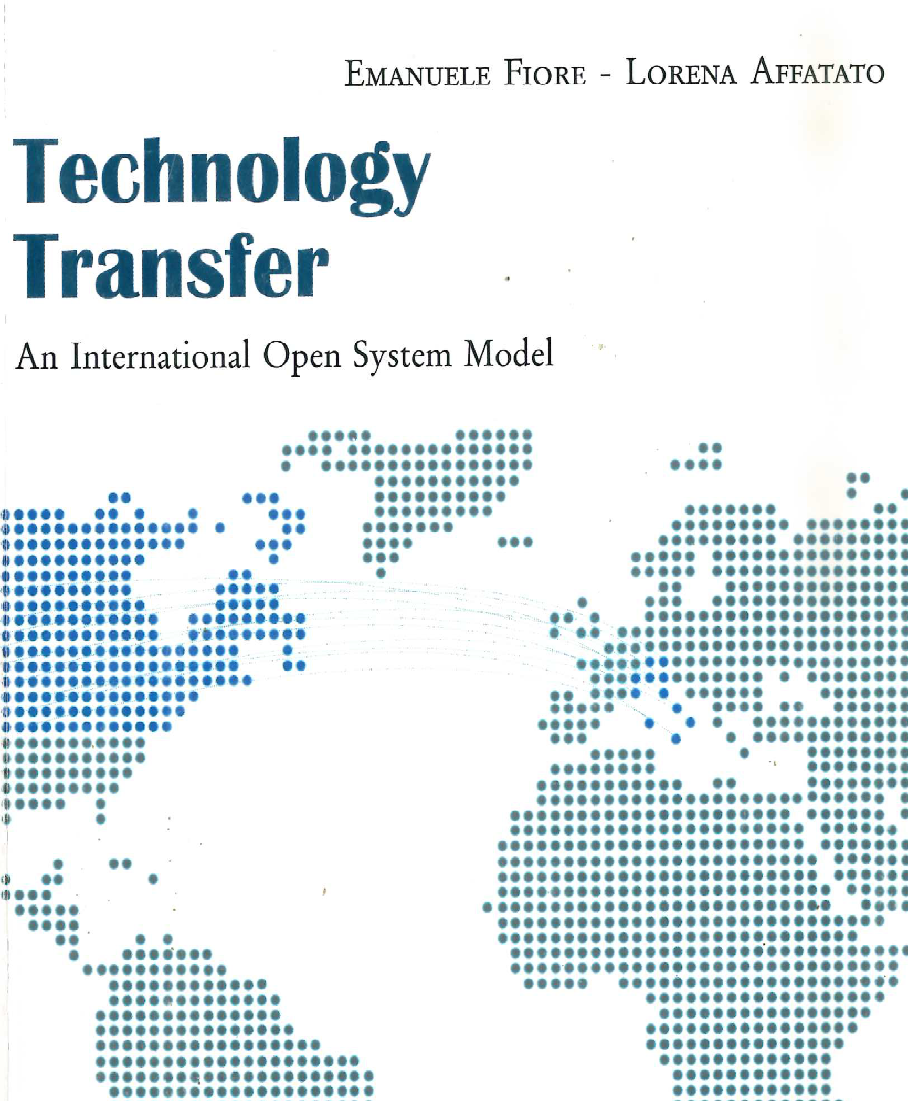 1 Emanuele Fiore, delegate of the President of the CNR, former Scientific Attaché at the Italian Embassy in Canada (from june of 2007 to October of 2014) www.ipcb.cnr.it

2 Emanuele Fiore, delegate of the President of the CNR, former Scientific Attaché at the Italian Embassy in Canada (from june of 2007 to October of 2014) www.ipcb.cnr.it