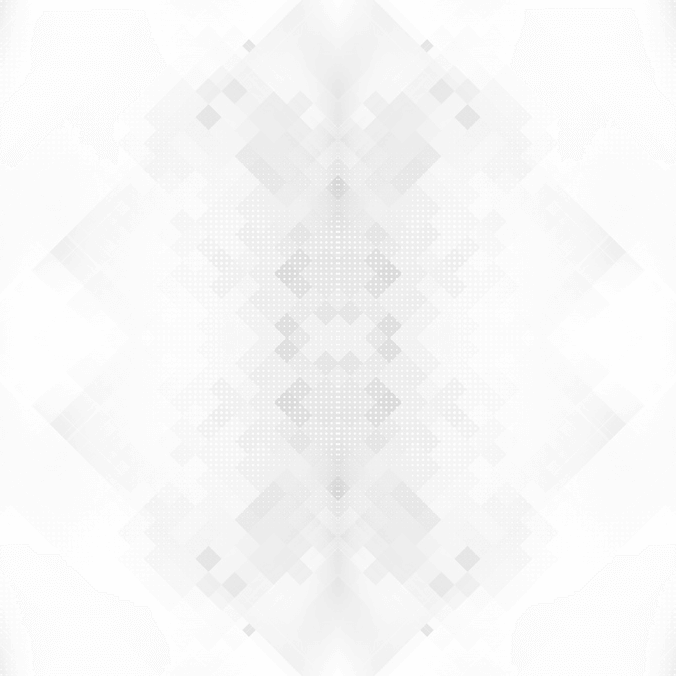 Researching and analyzing the activities of the Italy Canada community.

Organization of events that promote the interaction between Italian and Canadian enterprises. The Centro Studi Italia-Canada is a working group whose main purpose is to support the dialogue and the promotion of mutual knowledge between Italy – also understood as a member of the European Union – and Canada through the development of research and analysis activities society, cultural and scientific exchanges, also through the organization of events that promote the interaction and constitute a meeting place between Italian and Canadian operators.

The opportunity to launch this initiative emerged not only in the light of the historic connection between the two countries, as witnessed by the large and influential Italian community in Canada and its contribution to thegrowth of the  Canadian nation, the cultural proximity between the two sides of the Atlantic and the contribution that Canada generously gave in the most dramatic moments of European history such as the First and Second World War; but even after the signing of the Strategic Partnership (SPA) and the economic and commercial agreement CETA (Comprehensive Economic and Trade Agreement), signed with the European Union October on 30 October 2016.

Political and economic cooperation between the two countries, in fact, will be further strengthened on a wide range of topics (human rights, fundamental freedoms, international peace and security, combating terrorism, sustainable development, etc) with the implementation of the Strategic Partnership and Ceta, building an ever deeper cultural link. The detailed study of subjects of matters of common interest launched by the Centro Studi Italia-Canada are located, in this context, as a contribution to the growth and development of cooperation and synergy between the two countries, support to institutions and organizations that promote the internationalization , a tool for promoting the Italian system in Canada and at the same time forcatalyzing Canada’s interests towards Italy.

The Centro Studi also proposes dissemination of the results already achieved, also giving a reading of the future opportunities arising from a more lively cooperation in the fields of science and technology, culture and society, economics and politics.

To this end and to encourage the active participation of those who are motivated to contribute to the development of the integration process, Centro Studi Italia-Canada is open to contributions, proposals and collaborations of experts, scholars and journalists, associations, citizens and institutions and all the subjects involved in the promotion of cultural and economic relations between Canada and Italy.

the CENTRO STUDI ITALIA CANADA FOCUSes on its activities around THE BELOW TOPICS: directed of a story, by Robert Lepage   Giuliano Compagno   In the Italian premiere, the public of the Napoli Teatro Festival crowded the Politeama to attend Kanata, a huge work announced by Robert Lepage, who was able to “guide” more than thirty actors of......